“Originally, we went with Agilence as an Exception-Based Reporting (EBR) solution for our Loss Prevention Department. But since then, it's added value and visibility in ways we couldn't have imagined throughout our company.”

Since it's founding, one of the key characteristics of the Shoe Carnival brand has been their unique ability to create an urgency to buy among their customers through limited time promotions, discounts, and special offers. Historically, this has been done in-store where an associate announces a special offer over the microphone to encourage customers to make a purchase. Today, Shoe Carnival has adapted that same concept to include a variety of omnichannel offers including coupons, discounts, and a newly revamped loyalty and rewards program called Shoe Perks.

Shoe Carnival had been using an Oracle product called Relate to track the performance of the Shoe Perks program. Relate's reporting provided a high-level overview of program performance, but lacked the ability to drill-down into single customer ID's and had limited compatibility with Shoe Carnival's POS system. Their process involved the Marketing team supplying the Loss Prevention team with reports from Relate. Analysts then had a week to research those reports and identify loyalty customers that weren't following commercial resale rules before they were sent their rewards certificates.

This became a real issue when the Shoe Perks program was revamped so that certificates were emailed 24 hours after the customer's purchase rather than the following week. This meant that Analysts would only have 24 hours to identify these accounts. As the program grew and evolved, identifying users that weren't following the program rules became a much larger challenge than anyone had expected.

Chris Logel, The Regional Director of Loss Prevention at Shoe Carnival had the idea to move away from Relate and instead rely on Agilence for Shoe Perks Rewards program reporting. He worked directly with Marketing to create new reports, queries, and alerts to help both departments gain a better understanding of program users and to identify users who were breaking the program's commercial use rules.

For the first time, Shoe Carnival had a true analytical approach to viewing the financial overview of their most loyal customers.

Shoe Carnival has improved their customer experience and program reputation by gaining a better understanding of their loyal customers and rewards members. The ability to target specific customers has increased sales and promotional effectiveness. With Agilence providing newfound visibility into the Shoe Perks program, other departments have begun turning to it's simplified reporting for increased visibility into other functional areas as well.

More case studies for you 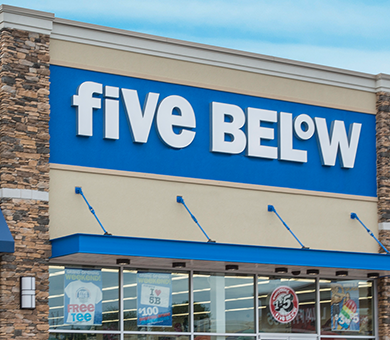 This asset protection department saved over 200 hours per year, resulting in more than five weeks back to focus on solutions. 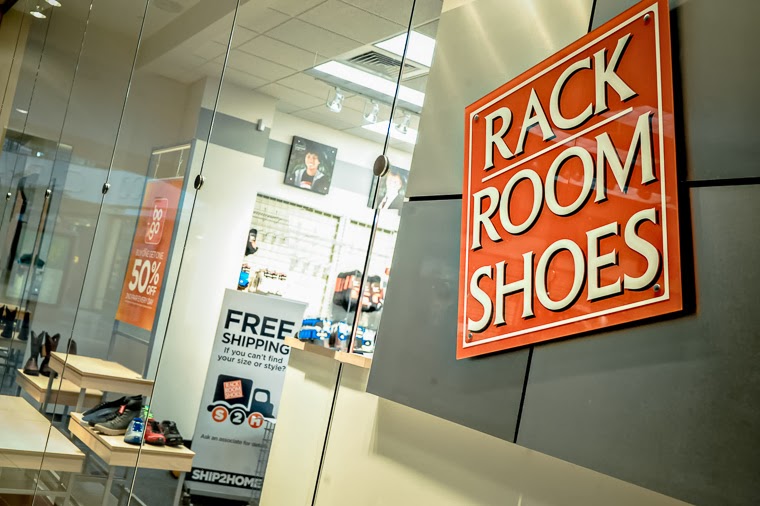 With the creation of a hyper-targeted Discount Dashboard, Rack Room Shoes team members have been able to pinpoint problem areas within their policies and procedures.

Each night a manager at one of Kirkland’s 400+ stores was spending 15-20 minutes on sales audit. Now the job of 400+ people could be handled by one person in the home office.

Schedule a demo Get the brochure