The Story of the Pink Gorilla.

An Origin Story for the Ages

Not too long ago, Agilence was a small company. We're talking small enough to all share a mini-van small.  But even back then, it didn't stop us from putting our customers before anything else because let's face it... they were the ones keeping that minivan moving!

To give back to our awesome customers, our award-winning Customer Success Team set out to put together our first-ever user Forum in Philadelphia, Pa.  The idea was to put the event in our customers hands.  This wasn't a veiled excuse to pitch them new products, the team wanted customers to leave feeling like they truly had mastered the Agilence data analytics platform and had some fun along the way.

Like any event, putting it together had its highs and lows but once it kicked off, the Agilence Customer Community had a blast!  Great sessions.  Great networking.  Great fun!

The Gift that Keeps on Giving

As the last day of the User Forum began to wind down, customers decided to take the show on the road.  The majority of folks in attendance headed down to Dave & Buster's, a restaurant/entertainment center right along the water in Philadelphia.  Here at Dave & Buster's is where one of our customers first set eyes on me - the future fluorescent icon of Agilence - a gigantic bright pink stuffed gorilla.

People (rightly) thought I was hilarious and that Agilence HAD to have me in their office as their newest team member.  All of the customers in attendance banded together to play game after game and collected tickets so that they could win this plush primate.

10,000+ tickets later, I was won and awarded the name of the Analytical Ape.  The Agilence Customer Community passed me over to the Agilence team and I've been a staple in their office ever since.

So that's the story of how I - the Analytical Ape, also fondly known as the Pink Gorilla - came to be.

What our clients say ...

Agilence has by far been the best vendor partner I have worked with in my career.  We’ve accomplished a lot together and had a lot of fun doing it.

The Agilence team is simply the best.  They are always willing to help and share their knowledge. 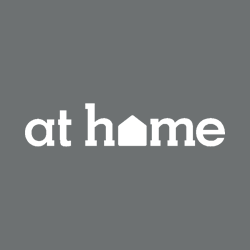 We were happy using a competitive product, but when we first met the Agilence team they made us feel like family, which is something we’ve never experienced from a vendor before. 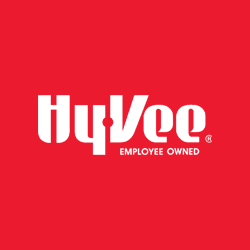 Very rarely have we encountered a vendor who met all deliverables and expectations on time and as expected.  Agilence will give our team insights into day-to-day operations allowing us to identify real opportunities for success.  This is what we've been missing and it's incredibly refreshing to work with a company that is actually there for us.

Fresh from our blog